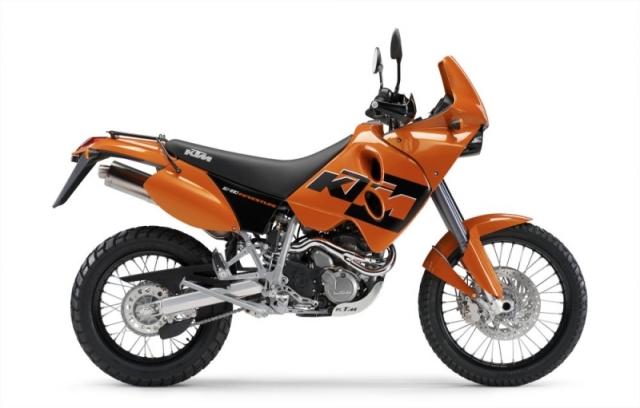 This thread on the Adventure Rider Forum has the details of how I modified and developed the bike. Click on the link below to view.

I bought it primarily to ride from Perth to Cape York through the desert across the middle of Australia via the Great Central Road, Oodnadatta Track, Birdsville Track and the Cape York Developmental Road, which I did in 2006 covering approximately 16,000 kms. My next long ride was in the USA 23,000 kms.

I sold it because it was unreliable which meant I had to carry a pannier full of tools and spare parts and was always worrying about what was going to go wrong next. 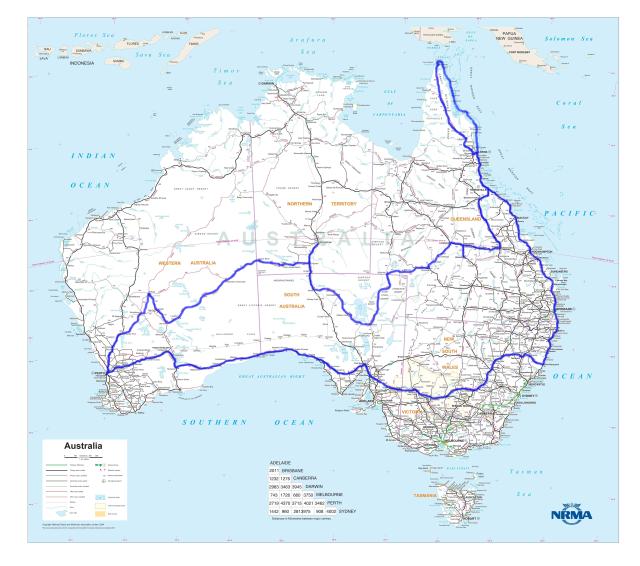 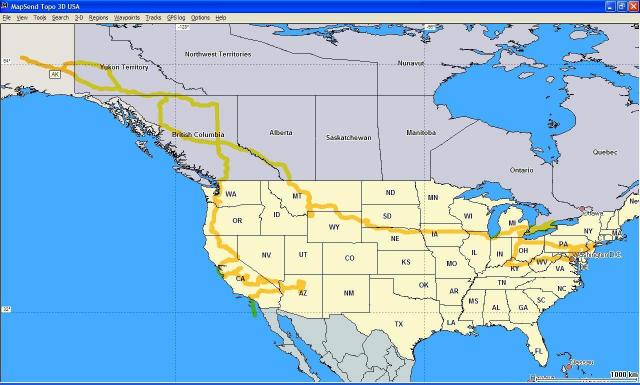